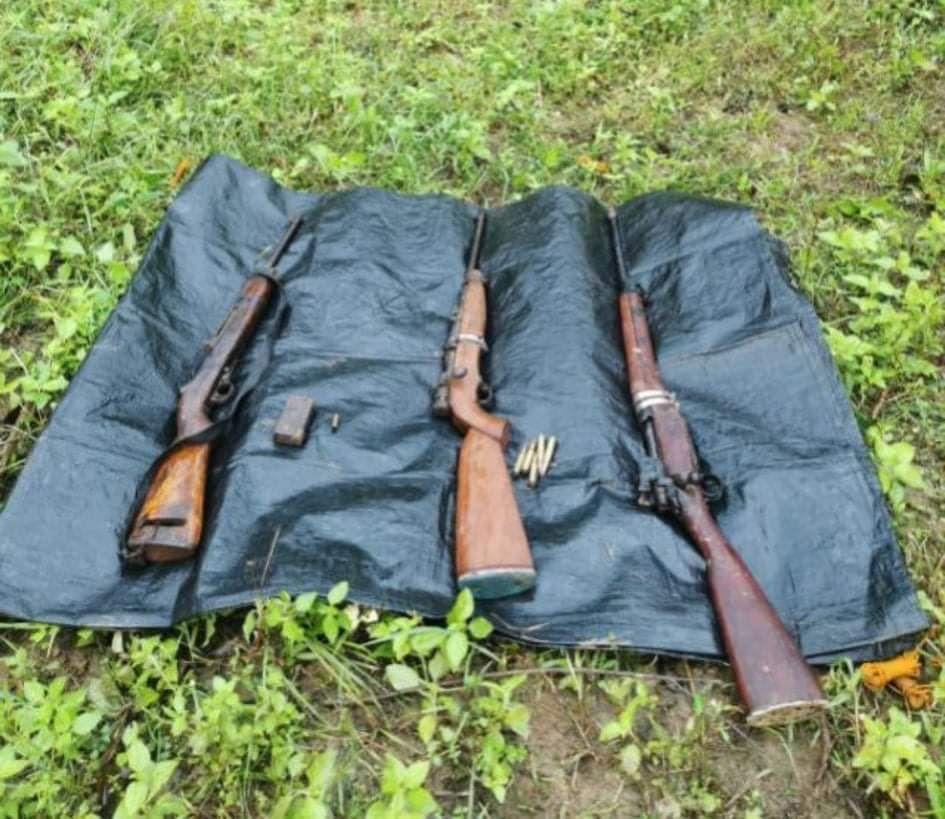 In a statement, the NOLCOM said the suspected rebels belong to the Komiteng Probinsya Cagayan of the Communist Party of the Philippines.

The clash lasted for five minutes after the rebels fled toward the southeast direction from the encounter site, the military said.

NOLCOM acting commander Brigadier General Andrew Costello said that some firearms were recovered after the encounter.

No casualty was reported among the government troops while it was undetermined on the side of the rebels, according to the NOLCOM.

Brigadier General Steve Crespillo, commander of the 501st Infantry Brigade of the Philippine Army, said they sent more forces to run after the fleeing rebels.